PART 4: The More Things Change For Women—The Less They Do A Fusion Of Wisdom and Research 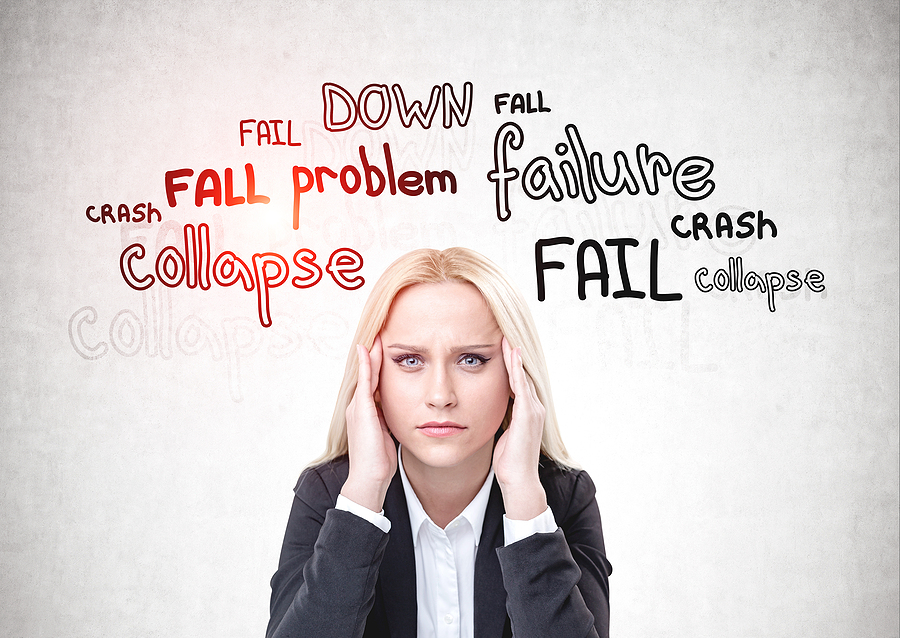 The business-of-business is zig-zagging so rapidly it’s hard to keep up. Chaos, uncertainty, and setbacks are roaming corporate America’s corridors as never before—and yes, your home office too. This environment makes for exciting times as of necessity we’re stretching, learning, and pivoting simply to stay even-steven with competitors and peers.

The success formula in today’s marketplace is far more complicated than ever, which leaves plenty of room for falling flat on your face. Your getting up to fight another day skill is paramount not merely for survival, but your long-term prospects—and most women aren’t good at standing up strong after trips.

I know better than anyone, as I work in the field of gender-diverse leadership, that not all women and men are alike. Each of us has unique DNA and fingerprints, and yes, even ear prints! But in some fashion, through nature or nurture, women and men recognize commonalities with their own sex.

One of these areas is the issue of failure. The emotional response is wired dissimilarly in the brain of a man from a woman.

A client asked me to create a program for them. What an honor. What an opportunity to expand my business. Every bit of my creative juices and my heart went into this new project. I was pleased with how the preparation was progressing. The first day couldn’t come fast enough for me.

Finally, with all my material, research, and enthusiasm in hand, the day arrived. Only it didn’t turn out how I thought it would—I bit the dust. It was a deer in the headlight experience—that’s a gentle way of saying failure. Nothing went right. No one was engaged. Not one breakthrough thought landed. I was left reeling and miserable as the originator of this newly launched failed program.

I want to tell you I handled the situation in a wholesome manner, but I can’t. With tail between my legs, I scuttled home to bury my failure with potato chips, Pepsi, cocooning in bed, and moaning! Yes, this after teaching women a fiasco is a learning, growing, improving encounter. And they should anticipate breakthrough is around the corner despite what it looks like right now!

The despair and lashing out at myself lasted two days until my leadership maturity kicked in. I jumped out of bed, fist-pumping as I yelled: “If I’m going down, I’m going down on FIRE!”

What came out of my end-of-world-flop was I double-downed to find a novel solution and did. The conceived idea would never have occurred to me had I not stumbled, fallen flat on my face, and dusted myself off. Everything doesn’t always transpire the way you hope. Leadership is in the resiliency you exhibit during the problems.

As Henry Ford observed, “Failure is only the opportunity to begin again, only this time more wisely.”

Let’s examine one holding-back response limiting women from bouncing back.

Women place more weight on grades and assessments and failures than do men. We still are playing the “good girl” role we strove to achieve early in life. And it shadows us into adulthood to our harm, if we allow.

Success in business is about overcoming risk and uncertainty. Growth is about stepping outside of your comfort zone. Embedded in the experience of failure is the doorway leading to the bright future you aspire to create for yourself. It’s time to challenge your grading process if you intend to take on a more significant role.