Are You Left With a Bit of Spare Time On Your Hands?

by Nancy Fredericks | Homepage, Other 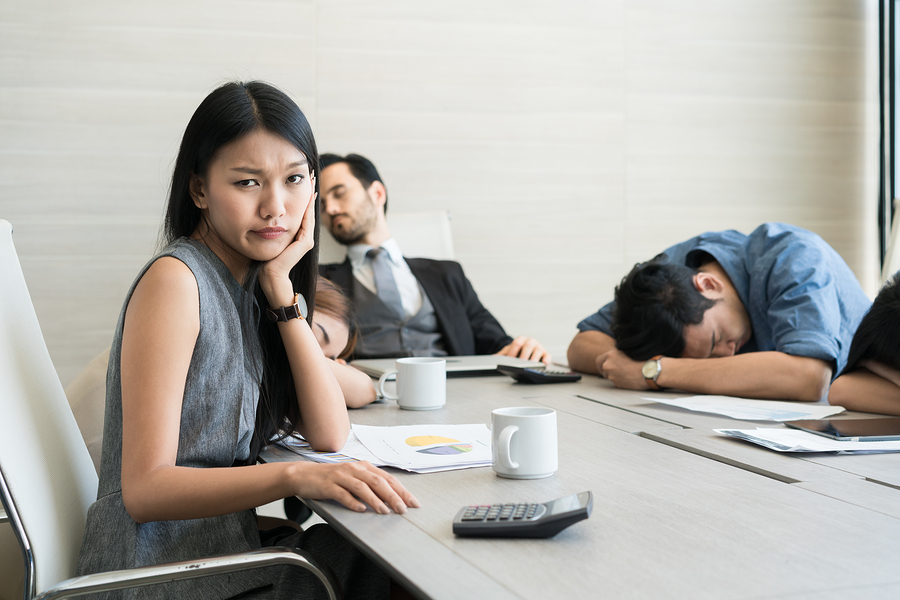 Don’t tell me you don’t have it. After all, nothing of any significance is open. No activities to chauffeur your kids to, and no sports to watch, what’s a person to do?

Instead of twiddling your thumbs, how about taking advantage of today’s circumstances and begin designating a bit of your calendar to your future? I know it seems counter-intuitive with what our world is going through. However, zigging, when everyone else is zagging, is often the key to personal success.

What do you have to lose by working on yourself? Because having a truly exceptional life begins with you.

The truth is that creation always starts first in your mind before it ever becomes a reality in the physical world. There is unimaginable power in envisioning what you want to accomplish, so plug into this force.

What I’m talking about is not the “name it, claim it” mentality rather a far steadier, quieter, creation force.

You see, your brain is your ally explicitly designed to accomplish your yearnings. However, this feature isn’t automatic. You turn it on. The ignition switch is envisioning, and that can only emerge from your barren, unrealized yet still longed for dreams.

Steve Forbes told us the truth when he said: The real source of wealth and capital in this new era is not material things… It is the human mind, the human spirit, the human imagination, and our faith in the future.

You may even believe you’re not capable of demonstrating this type of creative thought, but that’s not true… you can. The brain is a muscle, and just as with any other muscle in your body. When exercised, it develops, growing ever more adept. Believe me, as you start expanding your view to include more space for innovative thought, you will find the process becomes more effortless with each endeavor.

So, take time to begin the process of your brain partnering with you to align your thoughts and actions toward actualizing your aspirations.

What are your three to four most significant outcomes you want to achieve?

Please don’t allow your naysayer’s voice to keep you boxed in, and hold you small. It’s time to express your most heartfelt desires boldly.

Just imagine what it would be like if you actually lived these outcomes. Imagine and start writing in vivid detail.

Did some deeply denied dream start fluttering in your heart? Does what you wrote or spoke out loud seem almost ephemeral—unreachable—too big for you? Never fear. The fact that you’ve written it down gives it weight and meaning in the world. Now, it’s merely a matter of taking one considered action step after another.

Yes, you’re absolutely right! It is far easier to write about than to do. So, let me give you some real-life examples of stretching beyond possibility.

Remember, Misty Copeland, who came from an impoverished background? You know the first African American woman promoted to principal dancer in the American Ballet Theater’s 75-year history. But being black and poor weren’t her only handicaps. She is also known for defying the prevailing aesthetic in the ballet world where ballerinas tend to be lean and tall, Copeland is 5 feet, 2 inches, and bustier than most. Umm… that’s pretty big negatives that never stopped her.

How about Michael J. Lindell, who invented and patented MyPillow? He kicked off his implausible idea in an oversaturated market, all the while struggling with drug addiction. What happened? It led to wondrous, unprecedented accomplishments. Umm… that’s pretty big negatives that never stopped him.

Or what of Steve Jobs, who was fired as Apple’s CEO only to be resurrected later as their CEO now recognized as one of the greatest innovative leaders of our time. Or Isaac Lidsky, who diagnosed at 13 ultimately lost his sight at 25 years old from the disease. Today he serves as the CEO of ODC Construction, which has built over 10 thousand Florida homes. Umm… that’s pretty big negatives that never stopped either of them.

Your potential is as unlimited should you decide to tap into it.

If your head is coming up with reasons why it can’t be you generating an exciting, almost unimaginable future, start Googling and reading the inspirational stories of people who thrive against all the odds. And imagine it being you. What a great use of your current downtime!

Strive to take on Winston S. Churchill’s wisdom: Success is not final; failure is not fatal: it is the courage to continue that counts.