Did You Know A Single Thought Can Destroy A Career? 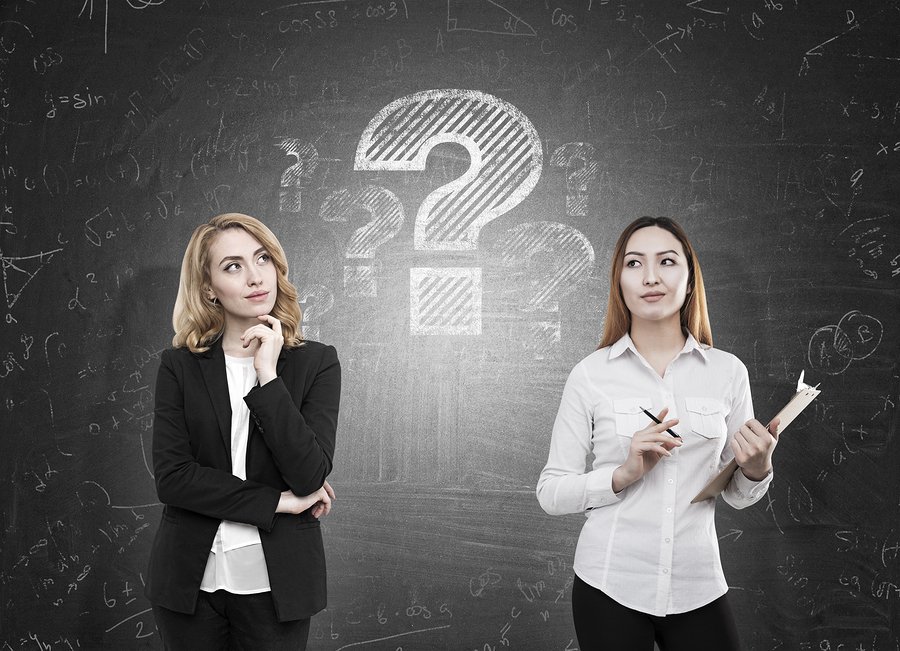 Yes. A single thought can make or break your career. I know it seems like some crazy headline intended to capture your attention, but as a strategic coach/consultant, I see the harm a single thought breeds.

It often appears many of your “lucky-dog” peers never face anything more than fair weather and smooth sailing throughout their career. You don’t begrudge them their success, and yet you wonder.

Especially as a study reveals, 65 percent say a better boss would make them happy.[1] Along the same line, global studies show that 79 percent of people who quit their jobs cite ‘lack of appreciation as their reason for leaving.’[2]

You have to dig a bit deeper. You’ll discover something. Those “lucky dogs” seemingly understand interviewing to find a better boss or leaving the company isn’t the answer because in all likelihood they’ll be facing the same situation again.

It isn’t about waving a magic wand rather their rewarding career journey emanates from the mind not exiting the scene of the crime.

Whether you buy into it or not, the battle of the mind is where satisfaction and fulfillment occurs.

What side of the equation are you planning to tap into to produce the career of your choice? It’s pretty obvious. If you give in to Spiraling Down, or “I can’t” or Fear based thinking, you’re setting yourself up for a rough journey.

It is always your choice. What’s it going to be?