It’s Amazing What You Can Achieve With One Small Step and One Big Aspiration! 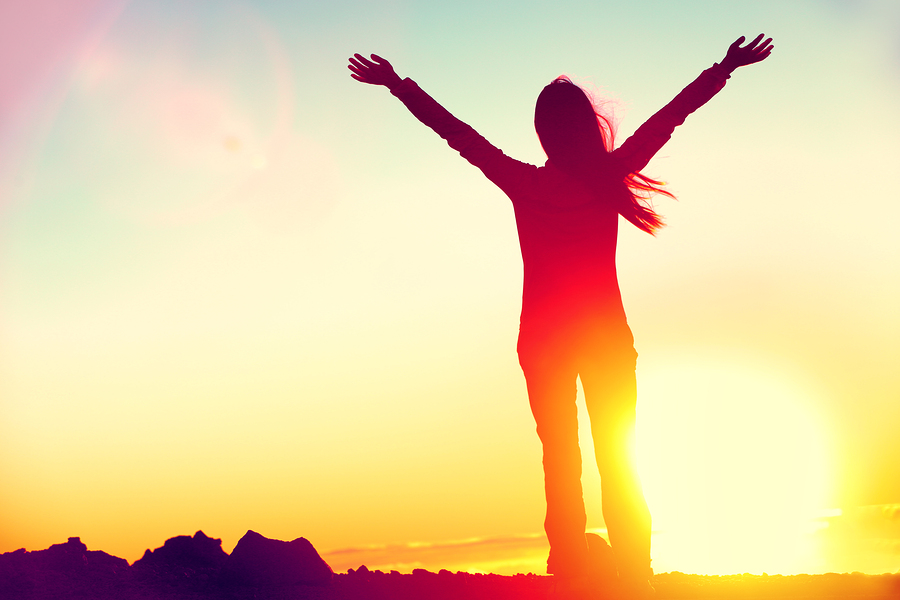 I recently attended The Global Leadership Summit. Wow! Was I blown away by the leading-edge concepts shared by exceptional speakers? Yes!

Liz Bohannon was one of those presenters. She challenged my thinking with one of her 14 principles, “Think Big” from her soon to be released book, Beginner’s Pluck, Build Your Life Purpose and Impact Now. Anyone who knows me is scratching their head wondering, challenged? After all, you know me as a strong advocate for generating a bold Activating Vision.

I was tracking her talk, nodding my head in agreement until she drew an enormous X through “big” replacing it with “small!”

Whaaaat!! Was she trying to burst my career philosophy bubble? Then, I settled down curious to listen, and learn.

Liz began her presentation, sharing her youthful desire to empower, disadvantaged, underprivileged women globally. It was an exciting, breathtakingly, daring vision. So audacious she was stuck figuring out how to begin. One day years later still frozen in her “Big Picture” inadequacies, she realized she wasn’t even acquainted with a woman in need. This “Aha” led to the concrete action of Liz bravely setting off for Uganda to become a friend to one impoverished woman. It was the beginning. Her vision soon gained substance.

The dialog her talk provoked among my fellow conference attendees was across the board. Many felt comforted when they realized they too could do something small that leads to such a dramatic, impactful, global leadership presence. Others, like me, felt her earlier longing to aid women led to the idea of being known by “one person.” Ultimately, this one heart-felt, committed action exploded into realizing her calling.

To give you the full picture, let me tell you the rest of her story. Liz is the Co-Founder and Co-CEO of Sseko an international purpose-driven, socially-conscious fashion brand. In 2009, she launched the company as a way to generate income for talented young women in Uganda to attend a university. Sseko is now the largest exporter of non-agricultural goods from Uganda to the United States. The bi-product is many high-potential, deprived women attending and graduating universities who never imagined such a future for themselves.

Now, let’s get back to the “Big Vision” conversation. Everybody knows I encourage generating a 20 year out Activating Vision, which is so enormous and bold, your knees knock, and lips tremble as you claim it out loud. This 20-year timeline eliminates the possibility that who you are today will interfere or limit in any way the potential of who you can become. Yet, it is critical to understand that it isn’t all about you.

A humongous Activating Vision transforms not only your slice of the pie but those around you—and in Liz’s case, the world. Such audacity of imagination doesn’t emerge by tapping solely into your powers alone. Instead, along the way of your scary, unbelievable journey, a cadre of people will join in supporting your envisioned outcome. But it starts with you having the courage to speak your hoped-for “larger than today” dream.

You’re right. It isn’t an uncomplicated mental process, as Liz demonstrated in her talk. Yes, it does take patience and time. However, without doubt, envisioning and living inside the inspiration of your future draws you unconsciously toward it, transforming you into something greater than you would ever have been without it.

What do you have to lose? If I’m wrong, you’ll be missing a couple of hours. But what if I’m right? You’ll move into the future you most desire as doors open, and ideas spring to life turning your nebulous dreams into reality.

If you’re unaccustomed or uncomfortable with thinking big, never fear it is nothing more than developing a muscle. It can be built-up just as you do any other muscle in your body.

Toning your “tomorrow” muscle starts with thinking forward and back to visualize possibilities. Consider what you did as a child—yes, child!—that captivated your attention endlessly. Is there a clue hiding here to your future waiting to be unearthed and brought to the light of day? Reflect on irritations you’ve experienced. Is there a crazy, fun improvement idea popping into your head? Ponder the times in your life when it’s felt as though three minutes had passed and yet, it was, in reality, three hours. Does a concept emerge regarding your future? Open yourself to possibility!

You can’t stop there. As Liz did, you must identify one small, even insignificant step you can take today that aligns with your hoped-for destiny. Unfortunately, too many are weighed down by their aspiration and end curling up in defeat before they have an opportunity to start. Don’t let that be you!

Taking action moves you from today into tomorrow. The truth is anytime you can attach even a tiny piece of your time, attention, and energy to your envisioned purpose, you’ve firmly embarked on the way to your dream.

By the way, Liz started with a crazy idea: “I want to wear flip-flops that don’t flop.” Her rough college design became the shoe which launched Sseko. Check out her website. It’s incredible—almost beyond belief—that what grew out of one action led to her enormous world-altering future.

Liz Bohannon has a poignant and entertaining way of sharing her career journey as well as lessons acquired along the way. I can’t imagine her book being any less worthy of reading than her talk was as she mesmerized the audience—including me!