Are You Asking for What You Want? Or Are You Waiting For It To Be Given To You? 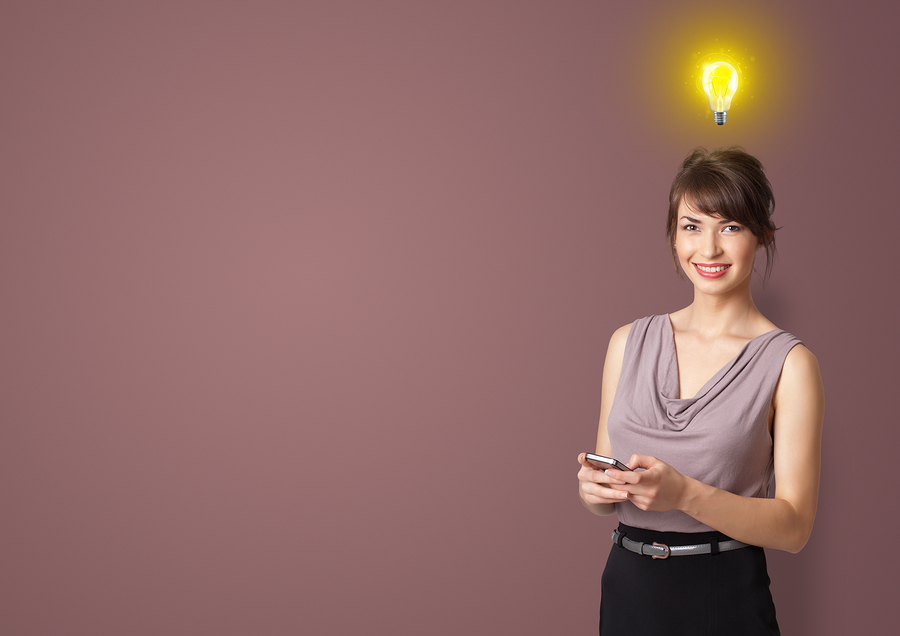 Many of us forget the power of Asking for What You Want. Or perhaps you never knew it instead believing the company has all the control over opening the doors for your future. Either of these two attitudes limits your tomorrow and all the giftedness you have welling up within you.

Thriving, full-filling careers can only emerge out of you. No one can know all the talents, interests, and passions that make you who you are. Yet many executives work from this mindset as they miss opportunity after opportunity they’ve long to have as theirs.

This lack of discernment concerning business culture will harm your entire professional life if you allow it. Accenture’s study, Getting To Equal 2020, reveals that 68 percent of leaders feel they create empowering environments—in which employees can be themselves, raise concerns and innovate without fear of failure—but just 36 percent of employees agree. I identify this gap as an: “Asking For What You Want” opportunity. The opening is there if you choose to take the scary leap.

I trust real-life stories speak louder than any advice, so let me share a few of them right now as encouragement.

I remember being a keynote speaker at a major corporate women’s luncheon. A powerful woman executive sat next to me excitedly sharing details about the Spanish course she was attending. Not only that, but she’d also booked a three-week stay with a non-English speaking family. An immersion vacation on her journey to being accomplished in Spanish!  What a commitment!

I asked what spurred her desire. There had to be a deep longing for something.  You know the why of the Spanish lessons. It turns out she was passionate about working in another country. She hoped to be tapped on the shoulder with an overseas assignment once gaining mastery in a second language.

I explored: So, who in your company knows you’re interested in an out-of-the-country assignment?

She hadn’t shared her secret desire with anyone. Rather held it close to her heart, as she continued pursuing the goal of being enough for the company to choose her.

I was familiar with this large international corporation. I knew they were on the lookout for executives with expertise, talent, and a willingness to relocate. Several clients had been offered out of the country assignments by informing their leaders of their interest. It is my opinion—no, sure knowledge—she very well could have been transferred even without fluency in Spanish based upon her tenure and expertise alone. If only she’d communicated her aspiration to the right executives in her organization.

Never forget, you are often your best and only advocate.

Or what about the young hard-driving executive whose meteoric rise was resented by many who perceived they were far more competent than the guy who was receiving all the glory. What was his secret? He let leaders know his desire for more leadership responsibilities as well as opportunities to prove himself as the future of the organization. Sounds a bit bold, perhaps, but it certainly worked for him!

How about the employee who was unhappy with her current role and lack of a balanced family life? She crafted a proposal for her boss that not only saved the company money but also gave her the lifestyle she desired. Do I need to tell you she achieved her dream schedule and job even during a down economy?

I could go on and on, but let me tell you one more client story as inspiration for building up your asking muscle.

An executive I was coaching had an idea he’d toyed with for a long time regarding an improvement to the company’s customer service operation; yet, had never mentioned it to a soul. The thought of appearing imprudent or hearing the big “no” loomed large in the client’s mind. I encouraged him to present the idea.

I love this story because, within two weeks of presenting the idea, the plan was implemented. The department was entirely reorganized since the concept saved the company money. What’s more, he was named head of the customer service department!

It is constructive to recognize one of the ways to be seen as a high-potential employee—remember, only a small 10% of a company’s population is considered HIGH POTENTIAL—is to be a person who sources ideas that improve the company’s bottom line. And if you never speak up, how can your company know you’re the very employee they’ve been looking for to move them into the future?

Did you know developing a more creative culture is ranked the third most-important “hot button” internal issue by The Conference Board’s global business leader’s survey? Innovation is a crucial factor in a company’s sustainable growth. Yet another opportunity to be the torchbearer of ideas, so speak up!

All you need is an idea, courage, and the ability to express it without making anyone wrong. Oh, make sure the concept improves the company’s bottom line tangibly.

What have you kept to yourself? What do you want?

What ideas should you be sharing? Who are you going to tell?

Whether in good times or bad, employees who Ask for What They Want are sought after. So, keep inquiring, it has the potential of gaining you the career you’ve always dreamed of living! And your best time to reach out for what you want is now.