Celebrate Who You Are For Real Results 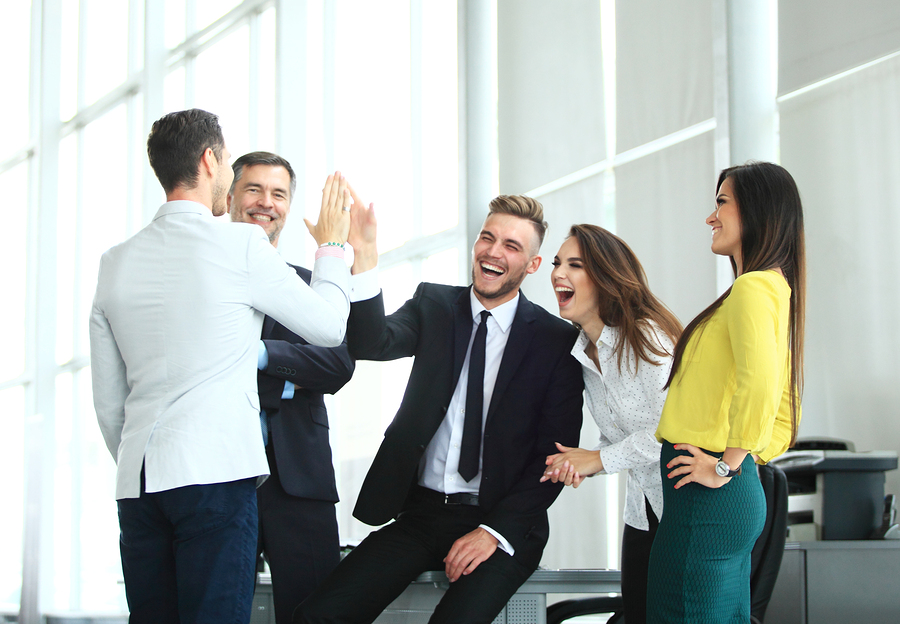 When you eavesdrop on your internal self-talk, what does it sound like to you? In many ways, this voice is prophetic. What you say to yourself determines your future. So, is it an encourager or a discourager?

Your future is shrinking every moment your inner voice is negating your abilities or disempowering you with insecure judgments. That voice may even be stating things you would never dream of saying to a stranger, much less a friend. There’s power in it that can diminish you, your career, and those that work alongside you. And it is chiming thousands and thousands of messages daily.

If you find you’ve allowed that unhelpful voice to gain command over your inner world, you need to eliminate it sooner rather than later—that is, if you want a dynamic future. Begin by:

Realign Your Thoughts: I know it’s easier said than done. Except you do have the ability to secure mastery.

Why put so much effort into changing your mind? The rewards for today and tomorrow are worth every effort you put into this one switch to your thought processes. Let’s look at three components that will make it well worth your mental sweat, blood, and tears. There’s:

All of this leads to what Duke University uncovered when they followed MBA graduates and found that upbeat thoughts count!! Those who view the world through positive eyes receive more job offers, earn higher starting salaries and obtain more frequent promotions.

You see, words set the limits for your life. And if you don’t grab the reins and transform your inner language to celebrate an affirmative, optimistic, growth building reality, you aren’t providing a fertile creative environment to thrive and progress. Why not open the door to show-up self-assured and proudly for the rest of your life? You will reap powerful results.