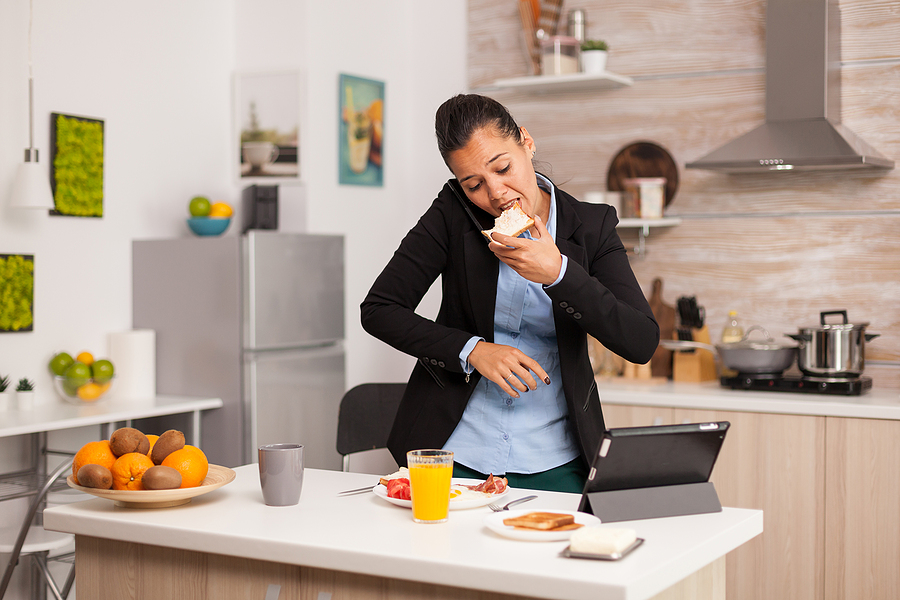 If you’re an executive woman, you already know the pressures of balancing your work/personal life. Women make up over 50 percent of the business population and have for years as well as being the primary caretaker of the home, hearth, and family. You’re boxed in by competing responsibilities meaning you wrestle endlessly to accomplish more than your male counterparts.

There is hardly enough time in your day to take a deep breath—to be.

What can you do because the choice is your first weapon in defeating the overwhelm of too much to do and not enough time?

So, let’s look at three upgrades you can choose to take on… should you desire.

The First Upgrade…. Everything versus leverage: If you’re like many women, you think undertaking everything is the mandate for being successful at work. That isn’t the winning formula. If it were, women would be better represented at the top of companies. So perhaps, reanalyzing how you spend time is valuable:

More often than not, women scramble to get everything done. Stop, and start looking at your work from a leverage point of view not an everything mentality. This new attitude immediately leads you into thinking R.E.D.—reduce, eliminate, and delegate to verify you’re working on the right stuff.

The Second Upgrade…. Flow Instead of Balance: It’s a tough assignment to balance everything on your plate—not to mention it’s stressful! Think of a balance beam performance or the high-wire walker, every muscle straining to stay equalized.

The reality is the goal of perfect equilibrium is an illusion, particularly in the ever-shifting chaotic world we live within.

Begin to reorganize your thought processes to align success with the concept of harmonizing—not balancing!

Harmonizing is acknowledging the flow of life. Sometimes the music of family will demand your full attention as it reaches its breathtaking crescendo in the song of your life, and other times, it will be the music of your business dominating… both are perfect!

The Third Upgrade, To Multitask or Not To Multitask: For women, you may be proud of your multitasking ability, but only when you use it appropriately to support you instead of taking you down the rabbit hole of busyness.

Yes, in the arena of multitasking, women own it. Research confirms that, as a woman, you have better connectivity between the left and right sides of your brain, allowing you to shift smoothly between projects. Even though you can…. And your brain is wired to do so better than men….. Should you?

The answer is no, not automatically.

German researchers found multitasking, whether in a man or woman, negatively impacts speed and accuracy. Rather than responding all geared up, ready to throw your instinctive multitasking style into the mix, stop. Think deeper. Don’t get stuck in the urgency of the moment.

Give yourself the gift of time so that you design a life and career of fulfillment and satisfaction!

If you’re interested in digging deeper into this topic, you’ll want to listen to Women’s Rules of Engagement Podcast: The Tick-Tock of Leadership