Guess What? Women Still Aren’t Dancing on That Glass Ceiling!

by Nancy Fredericks | Leadership, Women Only 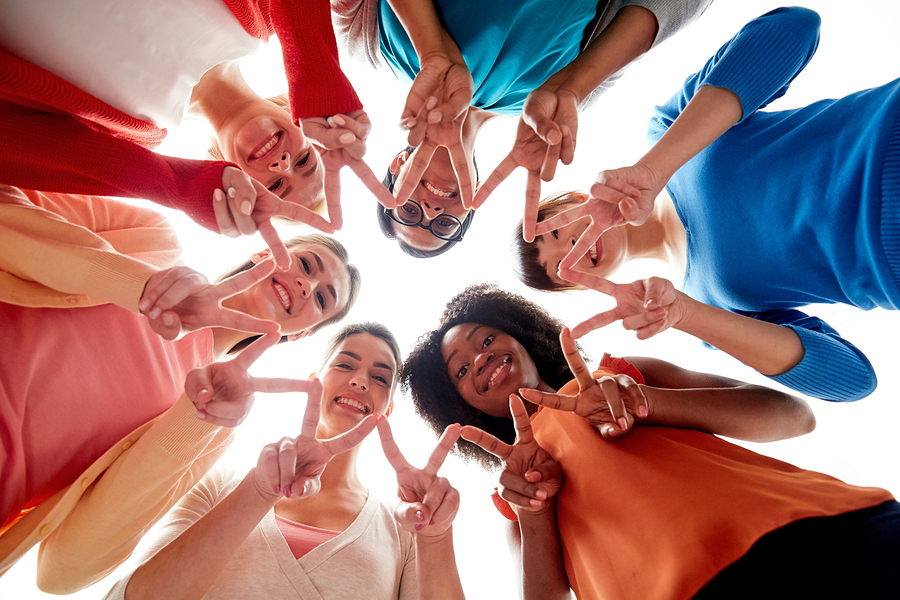 Women, have made incredible inroads in the business world, and yet, there’s still a ways to go baby!

I ran smack-dab into a barrier to female equality when introduced as a pioneer in the field of gender-inclusive leadership for women. That lit-up a response—a negative one—in the heart of a well-respected C-suite leader.

Let’s address a couple of his opinions:

Not all leaders wear blinders on this issue; however, combating such attitudes will aid in realizing women’s inclusiveness.

Women, you are far more powerful than you can ever imagine. Stand tall. Trust that your feminine viewpoint is essential, be strategic and don’t back down!