How Are You Filling Your “Explanation Gap?” 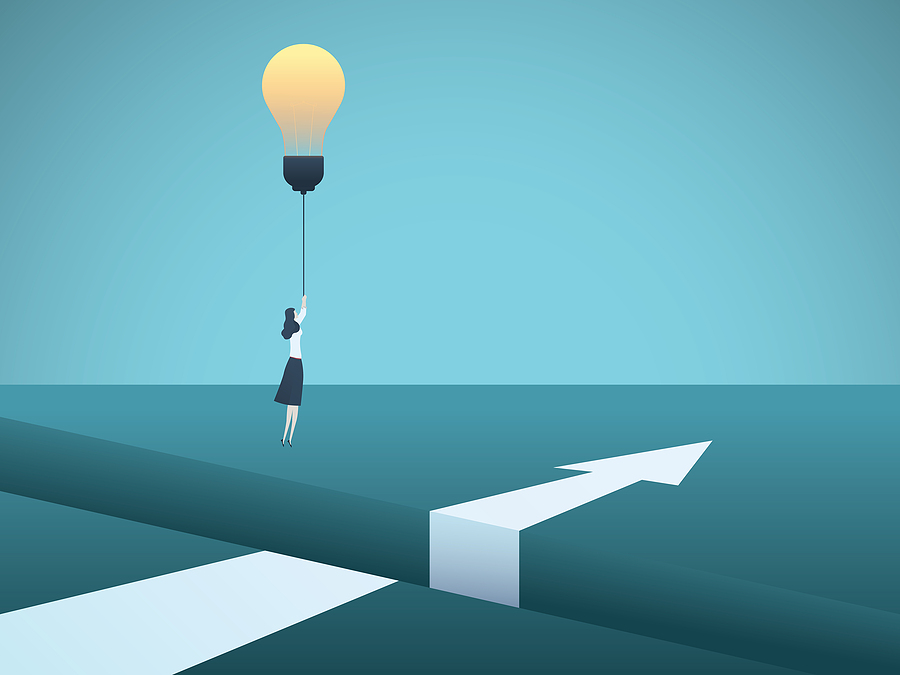 Leadership is an inside-out affair, particularly for women. It has to be. Too often, we’re at the crux of our underwhelming career by getting in our way of achieving all we want. Typically, it is something appearing insignificant caught in the underbrush of her mind.

Stop. This discovery could be breakthrough material should you chose to tackle it. You know, shine a bright light on it to make adjustments leading to significant shifts.

In the undergrowth, you may expose an undermining “Explanation Gaps.”

What is this? You take action and then anticipate something will occur in response, but timing issues leaves you waiting. You stand in the unknown. You have no idea what transpired. That is the “Explanation Gap.”

It is unexplained. The fact is, you’re guessing. In your mind, you’re either speaking empowering, building up, or disempowering diminishing thoughts. That’s what we’re examining in the blog.

Let me give you an example of the “Explanation Gap” through my story, which runs wild with negative thoughts … see if you can relate. It’s embarrassing because I teach others how sneaky this stuff is.

I’d led a Strategy/Team Building retreat for an insurance company. After the event, the President assessed it as a success.

She and I, yes, the President was a woman, continued to maintain our relationship. Joanne was impeccable at returning phone calls until one day. I called and left a message without receiving a return call. I telephoned her repeatedly yet never heard back. I think I reached out four, perhaps five times.

I confess I’m proud of myself because I held strong before collapsing myself. Eventually, I filled that unexplained gap with an undermining story. “I must’ve done something wrong,” “Joanne doesn’t like me anymore,” yadda-yadda-yadda.

Right around the same time, I received a call from another insurance company requesting a project proposal. When it came time to list my company references, I hesitated to use Joanne’s name despite the fact she’d always encouraged me to use her as a reference. My brain said: “Should I?”  My negative interpretation rewound through my head and won.

And so, I left this very prestigious insurance President off the reference list.

Several weeks later, I received a voicemail message from her. “She was apologetic. Business, you know. When can we get together?”

You see what happened, don’t you?

The Action: I called.

There was the Resulting Response: No Return Call

And in the middle is the “Explanation Gap”: Nothing happened. And then, into that nothingness, I projected a story in my mind that lessened me in my own eyes. I filled that gap with nothing but disempowering junk.

No surprise to you, I’m sure, that I didn’t get the insurance job. “Explanation Gaps” can be lethal.

Think about yourself…. With what thoughts are you stuffing your gaps? Is it empowering or disempowering?

And “Explanation Gaps” occur all day long. Scary, isn’t it?

Start shifting your internal dialogue because that’s where the changes that make a difference occur. Start getting mad, in the right way, to the box you’ve unconsciously placed yourself within. Start feeling good about yourself as you start filling that insidious “Explanation Gap” with empowering dialogue. It’s only through consistent intentionality that you’ll stand front and center as the proud, powerful woman you are.

And by the way, staying optimistic in times of uncertainty is a much admired, much-followed leadership quality. So, building this muscle for yourself is a career building quality.