Men: Check Your Assumptions At The Door 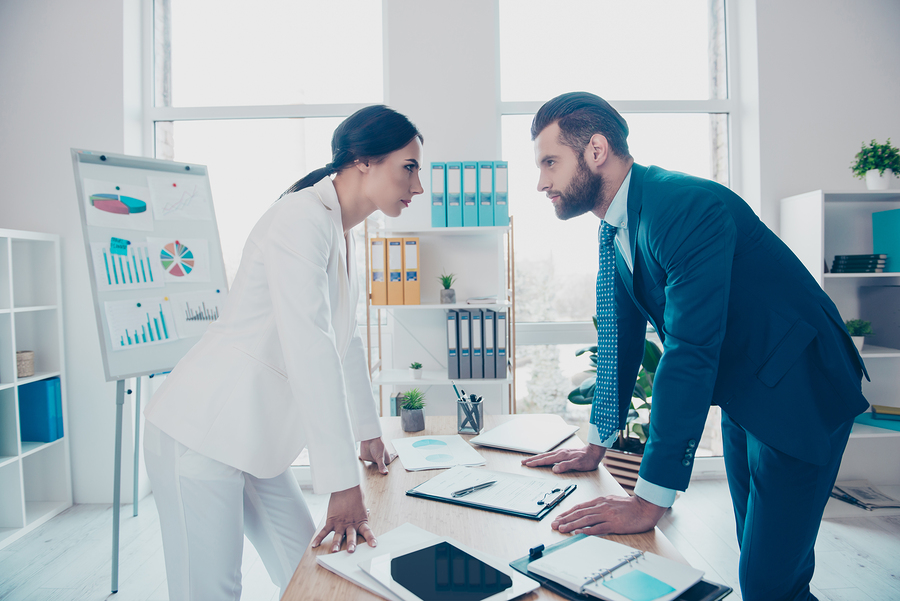 Who would have envisioned the unprecedented, topsy-turvy, transformation taking place in our business hallways—particularly for men?

There’s a whole new game where the rules of engagement are evolving right before our very eyes.

Men, what if all you’ve accepted as accurate regarding managing others, which has long been in your success toolbox, needs an overhaul?

And please don’t dig in deeper to your rightness.  You see, when faced with an environment in tumult, the natural human response is to grasp even more insistently to what has always worked. This reaction doesn’t bode well for the male executive, who is driving for a distinguished career.

For you to come out the other end as a successful leader, it’s crucial you recognize men and women perceive and tackle events very differently. If you can’t inspire and create amazing results through your entire staff—not one gender alone—your future hopes will be dashed.

It’s time to check your assumptions at the door:

In Competition: A question I often ask in male-only leadership environments: What tools do you find most useful in improving sales or production? The response universally is competition! This motivator is an excellent one when it comes to men; however, women do not respond as positively to such stimuli. According to a study by Mellon Foundation, women tend to perform worse in a competitive environment, most notably, when competing against a man. Their research additionally demonstrated, while money is a powerful spur for men, it isn’t for women. They desire promotion just as much as men, so it’s not “want” we’re talking about here; instead it’s about what generates performance. For the sake of argument, let’s imagine this research triggered an “Aha” in you. Now, how do you plan to motivate at least half of your workforce moving forward? Try listening, show appreciation and respect, while offering mentoring, and trust your women enough to have them take the lead. For women, motivation lives on the softer skill side of the equation.

In Risk: Everyone involved with business knows risk-taking is an essential element. For years, research has told us women aren’t risk-takers, which is a mark against them from many. But there’s a more relevant insight to be had on this topic. It is true women often approach risk more deliberately than do men. Women take calculated, sober risks, and are more pessimistic relative to projected gains. There’s even been speculation, since the 2008 financial debacle, that had more women been at the decision-making table the outcome would have been very different. Don’t make the error in judgment of thinking women aren’t running the corporate race powerfully—they do it using their feminine strengths. Are you listening to all ideas—both those for and those against—with an equally balanced ear?

In Confidence: You may not believe this because it’s coming from me, a woman, but men typically assess themselves as more capable than those around them; whereas women consider themselves equally capable as their co-workers. Because women lack that tooting-their-horn-attitude, they don’t play up their achievements or put their name in the hat for the significant assignments as do many men. Such an attitude has women assessed as unsure or lacking in boldness. Just because women don’t readily show up in the same manner men do doesn’t diminish the long-term contribution they create for the company.

I’ve coached 1,000’s of men over the years. I promise rarely does a male executive consciously discriminate against his female employees (I did have one high-level executive who flat out did, and confided doing so in coaching sessions—so, I can’t say never!). But I do know we all fall prey to biases we’re not even aware we hold. And leaders are responsible for getting it straight and checking their assumptions at the door… that is if they have any hope of winning in today’s marketplace.­