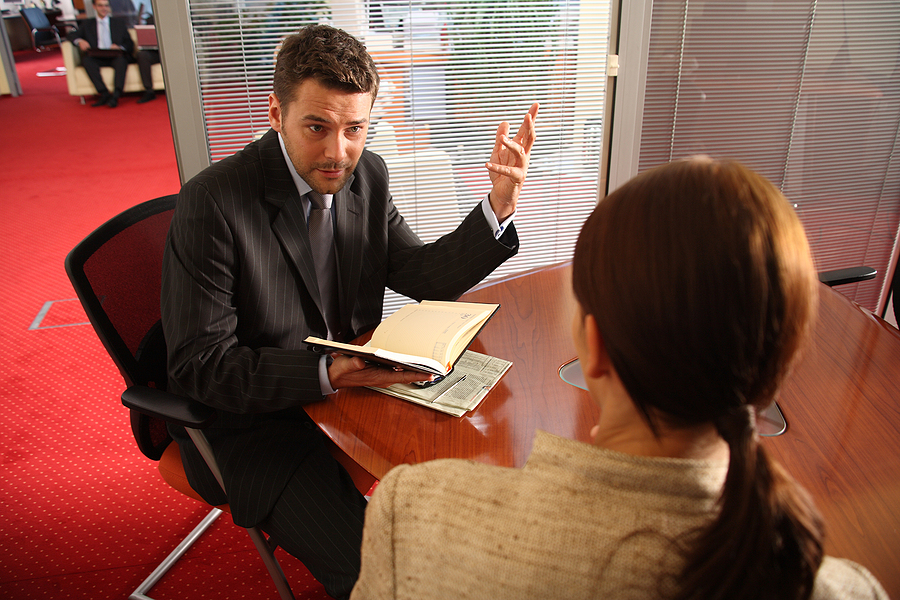 I recently was the keynote speaker for an ATHENA Award Luncheon honoring two women for demonstrating professional excellence, community service, and assisting other women in attaining their leadership skills. It was a privilege for me to be in a room filled with powerful, high-achieving women. And might I add, I was elated to see at least a third of the audience included equally powerful men.

What a celebration of today’s work environment!

My title was “Golden Lessons From A Silver-Haired Sage,” which gave me room for humor as I shared several ‘Aha’s’ garnered on my career journey leading to a more fulfilling career…. And later in my business, they became Lessons for my coaching clients.

Our local newspaper, PostIndependent, published a story on the luncheon recognizing our two local women heroes… and then I noticed the reporter mentioned me. It stroked my ego, so I reread it. That’s when I saw the overview comment of my talk. It said that Nancy Fredericks… “shared her personal struggles of being a woman and a professional in a man’s work world.”

Whaaat, I thought?! I believed my keynote was about “golden lessons,” and a male in the audience thought it examined challenges in “a man’s work world.”

After reviewing my talk, I can see where the journalist saw it “as a man’s work world. Evidence of “Perception….Fascinating and Crucial” coming into play. I lasered in on articulating the Lessons, and there was another point of view.

Yes, some of my stories—and probably the more ironic memorable ones—focused on overcoming male barriers on my way to all the greatness of my career journey. When I was coming up the ranks, there were only men in positions of authority. And the truth is that the Lessons I was sharing are indispensable on the way to your career success. It’s the same mastery whenever someone is a barrier, whether a man or woman.

I want to say: “Thank you to the journalist for the opportunity to take a second look at my slant on the topic and incorporate yours as well.”

The reality is that today’s workplace calls for both executive men and women, along with a whole slew of diverse outlooks who come together to succeed in our tough, demanding business environment.

Now, you’re intrigued and wonder, what were the golden Lessons which apply to everyone—not merely women.

Thank you, ATHENA Glenwood Springs, for being receptive to the “Golden Lessons From A Silver-Haired Sage.” I hope the men and women attending and you reading this blog remember you always have a future in front of you—it’s up to you whether it is a bright and fulfilling one—or not. It is crucial to understand that the only competitive advantage in this world is being your unique, fabulous you!

If you’re hoping your career will be more satisfying, make the decision to join the Thrive@Work Mastermind program. It’s a community of other like-minded professional women committed to growing and learning. CLICK HERE

Or perhaps you’re looking for a one-on-one approach to gain YOUR STRATEGIC EDGE not what others think you should be? Click the following link to obtain a FREE Discover Session….CLICK HERE