Not All Professional Storms Are In The Forecast 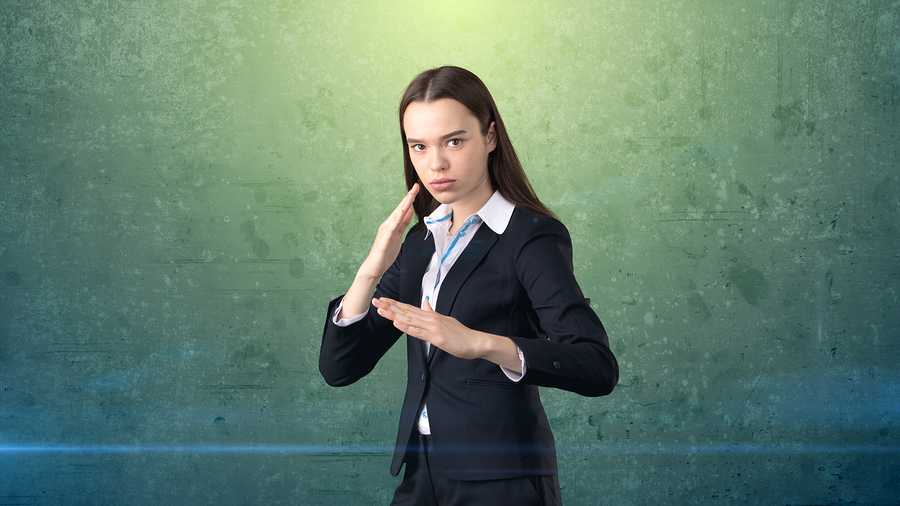 The sea change occurring in business today presents exciting, boundless career horizons for women. Right now, we stand on the brink of all women have worked so hard to achieve, even as businesses around the globe are simultaneously laboring under unprecedented forces disrupting and changing, where being smarter, faster, and more flexible is essential.

We, woman, know our potential is unlimited. Yet, no advanced warning system alerts you to the threats set to knock you off-course.

Women, is there anything you can proactively do to ensure you’re at the helm of your professional future?

You bet there is!

It begins by putting yourself at the top of your “to do list” as Michelle Obama shared with Barbara Walters: “A lot of times we slip pretty low on our own priority list because we’re so busy caring for everyone else.”

For many, it’s an uncomfortable exercise, and you may not even know where to start. Let’s look at three, course corrections, which offer career security in turbulent times.

Building Relationships: At the top of your “to do list,” should be expanding your professional network. This activity has a two-fold return on your time investment.

Driving For Relevancy: Vital to a long-lived, thriving career is continuous growth and development. On average human knowledge is doubling every 13 months, but according to IBM, the “internet of things” is leading to doubling of knowledge every 12 hours—as compared to after World War II, when knowledge was doubling every 25 years! Burnt Glass Technology has it right when it says if you don’t dedicate time and attention to moving up the “human value curve,” you’ll be left behind wondering what hit you.  If you’re not a “yes” to learning, it’s time to adjust your priorities.

Expand Your Range: Unlike in years past, where there was an emphasis on STEM (Science, Technology, Engineering, and Math)—the more left brain competencies, today’s fast-paced work environment, entails not only those abilities but an even broader array as well. Today’s in-demand soft skills are a more right brain pursuit encompassing emotional intelligence, writing, collaboration, creativity, as well as problem-solving to name a few. Relying solely on your left brain competencies year-after-year, you know the ones you proudly spent years perfecting, rather than taking on new ones, won’t guarantee job security. Such an attitude will most assuredly quash your future in today’s business reality.

Women, I hope “Aha’s are flashing before your eyes. Your attention can’t be only about the quality of work you perform. It also has to be about your preparation for the unexpected storms heading your way. That means a constant commitment to upping the ante in these three critical up-skilling practices: building relationships, driving for relevancy and expanding your range. If you don’t, you’re turning your back on your prosperous professional tomorrows.