The Power of a Made-Up Mind 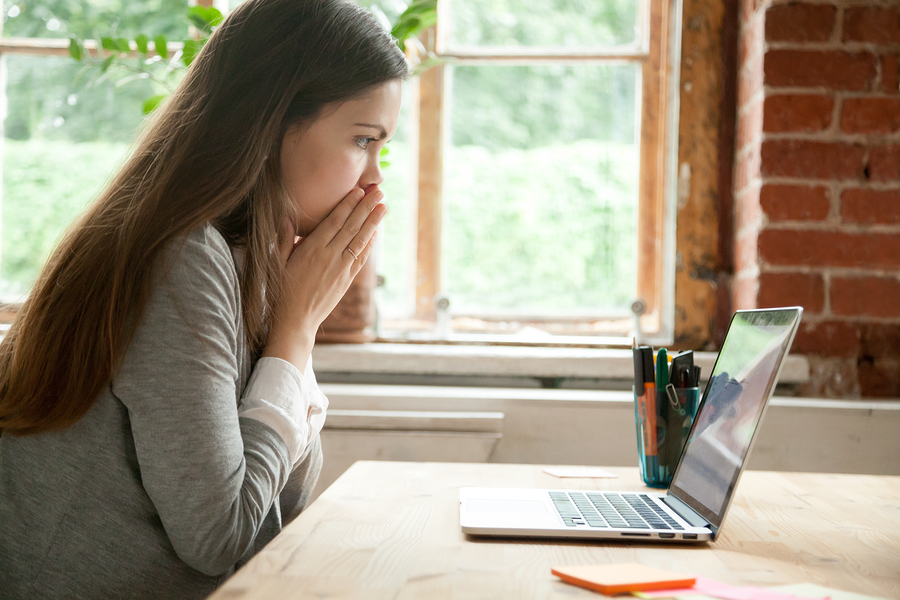 Can you conceive the power a made-up mind has on a career? Just for a moment, close your eyes to imagine:

Such outcomes occur regularly for those who have a made-up mind navigating from an attitude of:

Don’t Be Ensnared in Circumstances: Those who work above and beyond the inevitable shortfalls at work create the success stories in this world. The reality is that everyone falls prey to tough periods in their career.  Those who thrive shorten the time it takes to overcome the stumbles. It is the disappointments, the losses, the struggles, the misfortunes that are the transitional points in your career. They’re lessons, growth, and career-changing discoveries that emerge as you fix your eyes on your future.

Eliminate Excuses: Every time you justify, you slow the process down. If you’re unwilling to explore, what could I or should I have done differently, you’re continually revisiting the same mud puddles. No one dials in their future perfectly as a onetime event. If you want to clear the way for your future, you have to stay the course, while giving up any self-limiting can’t do thoughts. Part of growing an amazing career is making small—and yes, uncomfortable—adjustments that lead to breakthrough. It’s through expanding and adjusting and growing along the way you bring into being a thriving satisfying career.

Don’t Give Up:  Never allow your loss of hope, and belief in self cause you to take the easy pathway. When you’re working from a one step in front of the other rut mentality, you’re not taking on the tough challenges. Such a career approach rarely generates new beginnings. In fact, it stunts your development. A truly successful life is one committed to moving forward toward your significance whether the landscape is rough or smooth.

The message is you need to live every moment with courage—that is, if you’ve made-up your mind to experience all the potential residing inside. You see, success is all about your entire career journey—not solely the treacherous moments you encounter. Your setbacks could just become the setup point guiding you to all you were created to be.

Is there a small voice inside your head saying this is plain too woo-wooey for me? Think again! about the journey these individuals traveled?

Beyonce Knowles’ girl group “Girls Tyme” heartbreakingly lost Star Search. The group recalibrated and made significant tweaks to arise triumphantly eight years later as “Destiny’s Child.” Or Bill Gates’ first business failure before it even had a chance to launch when the device he was presenting to the County of Seattle’s traffic department failed. Nevertheless, such a botched beginning didn’t keep him from moving forward. Or how about when Jerry Steinfeld tried his hand as a standup comedian one open-mic night? He froze, and was booed off the stage, but he didn’t give up. Or Steve Jobs fired from Apple by the very CEO he’d brought into the company. Years later, Jobs returned with new skills to bring Apple back from the brink of disaster.

Now, how do you relate to the power of a made-up mind? Was there a shift? For you must recognize, there is always something in every situation when you resolve to uncover it.