The Seven Magnificent Secrets To Attract What You Desire—Part 2 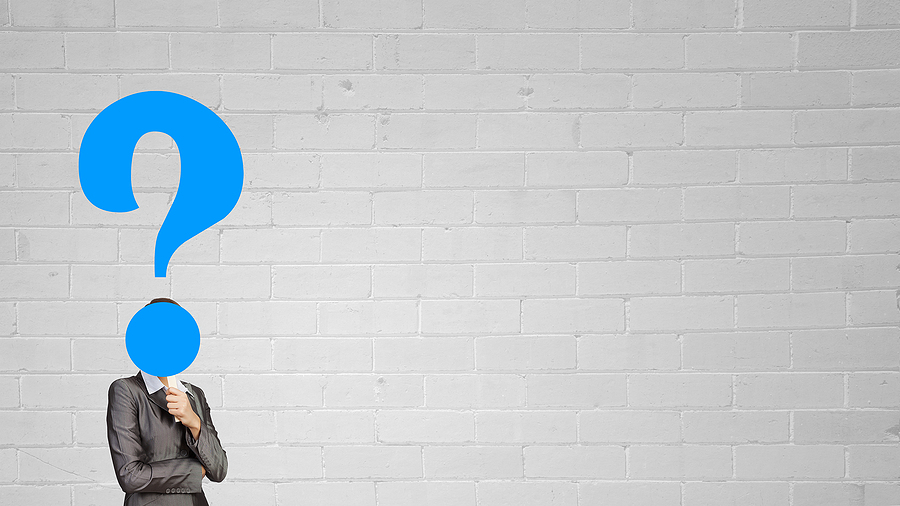 I promised to share further career expanding tips through The Seven Magnificent Secrets series, and here I am returning with yet another one. You’ll like it.

#2 Secret: Remember, to ask for everything you want. I laughingly call this second secret, the microwave theory. Insight into this concept came the hard way for me.

I’d saved enough to purchase my first home—a townhouse—all I desired to make it my perfect place was eagerly jotted down item after item!  It had to have a pool, be two-storied with vaulted ceilings, expansive patio…. You get the picture, everything!

And then it was time. My entire being and all of my spare time centered on the endeavor.

I found it. On entering one particular townhouse, I said to my agent: This is it!

You’d think he would have fallen on his face with relief after all we’d stepped into 35 other townhouses that weren’t “it.” But no, he was principled and thought I should check it out a bit more than merely the front door! After walking through one room after another, opening doors along the way to inspect each nook and cranny, I confidently declared, This is it!

On the day of the move, I unpacked, tired, and thrilled. Starving, I pulled out a frozen dinner prepared to heat it.

Where is the microwave? I mused.

After searching cabinets, I burst into laughter. There was no microwave!

And no microwave was noted on my list of ‘must-haves’ either. A microwave was always an inconspicuous yet essential element of my kitchen landscape. Never did I consider putting it on any list. I mean everywhere I’d ever lived had one. That’s when I realized you have to request everything… most notably what you take for granted

If you’re looking for a new job and your current boss’s fabulousness isn’t on your radar, make sure it’s a prerequisite. Never leave something off your list simply because you can’t imagine it not being there. As I did, you’ll get your ‘must-haves’ only to be disappointed by what you’ve left behind.

Of course, the solution to my microwave issue was easy. Accepting a position that doesn’t meet your requirements is more complicated. And please don’t be stingy. This secret is about opening yourself to the possibility of getting it all!

As with the previous secret (Visualize yourself living in the outcome.), once you make this concept a way, you begin restoring control to your hands. But as one study suggests, you can’t be faint of heart as people are far more likely to respond with a “yes” when you are direct and explicit in asking for what you want.

Yet, as powerful as this secret is, you may experience mental resistance, which causes reluctance. You may even have what appear legitimate reasons not to take this secret on for yourself. Perhaps you believe:

Asking for what you want has me appearing weak. Not so. It reveals your intelligence, but more importantly, it’s all part and parcel of creating a fulfilling career.

Many of my clients unconsciously employ a Reactive Career Advancement strategy, which means you’re expecting your boss or company to determine your career direction because that’s how the system functions. Such an approach leads executives astray where you end up stuck performing work that doesn’t even touch the heart of your passion.

Become a Proactive driver/re-inventor of your future. What does that mean? It means asking for what you want! It’s you taking the reins of your career. Yes, the power for conferring future opportunities rests in your leaders’ hands, but there’s no reason you can’t give them a little help. Your company doesn’t know your desires as well as you know them. Solicit training, projects, and promotions for yourself that align with the next level you intend for your career and speak up about what they are. It will make for a far more satisfying outcome with far less effort.

I feel ill at ease, asking for what I want. Let’s dig into this one a little deeper because you can’t afford to overlook this essential secret to having a fulfilling, successful career.

Do you feel uncomfortable asking because you feel as though you’re taking advantage of someone? Or perhaps you don’t feel worthy of receiving assistance. Or you’ll be left beholding, which leaves you feeling uncomfortable. Most of the explanations I hear from my clients have one thing in common: A focus on self.

I often challenge an executive to explore a bit more. You might try the same exercise: If you ask for assistance and get it, will you gain competencies you don’t have or knowledge that would be hard to come by, or will you become a more effective employee? The answer invariably is, yes. The solution for becoming an excellent executive is: getting out of your way and ask for what you want.

But there’s also another side of the issue you may not be considering. Research discloses people like to help others. It makes them feel good when they’re supporting someone else. When you ask them for advice, they also see it as a compliment because you judge them an expert resource. Don’t you love double-whammies? You acquire what you need to move your career forward as you elevate others.

Asking for what you want sets you up for a “No.” You remember asking a boss for a remote work schedule to cover a childcare issue, where his immediate response was a big fat: “No!” You received the message loud and clear. Asking doesn’t work.

It’s true. You’ll hear “No’s.”  But as I often tell clients, a “no” is nothing more than a “no” today. It very well could and often does turn into a “yes” tomorrow.

Daniel Newark, a doctoral candidate in organizational studies at Stanford University, reveals: “The percentage of people saying yes to the second request was higher than the percentage saying yes to the first request.” These studies focused on petitioning charity giving. Nonetheless, when offering my clients this wisdom, they experienced the same positive results.

Stop misleading yourself that asking for what you want is not worth your time. You’ll be giving up a powerful practice for building an equally powerful career.