The Seven Magnificent Secrets To Attract What You Desire—Part 3 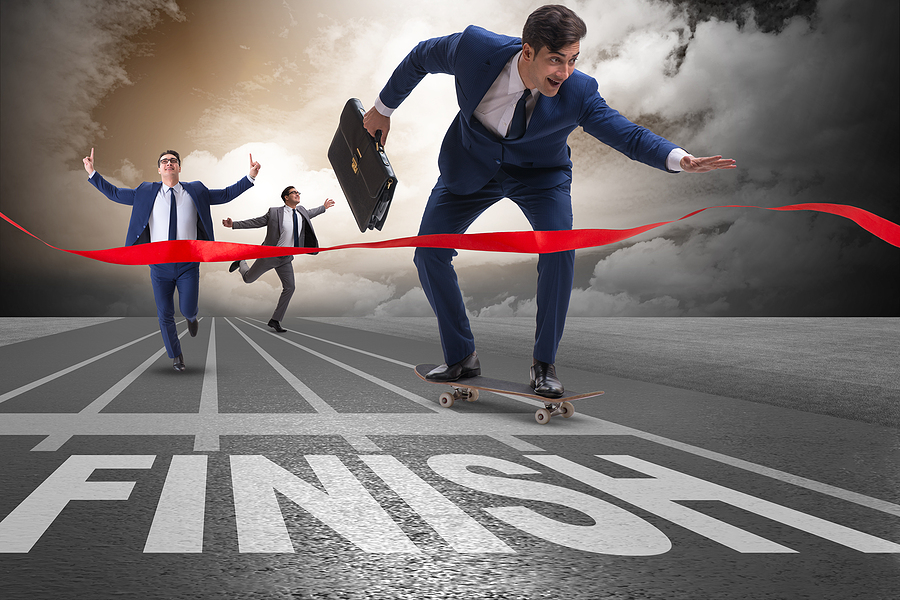 Hi! It’s Nancy returning with yet another secret adding a whole new layer to The Seven Magnificent Secrets series. This one provides gasoline to accelerate the speedy realization of your career desires.

# 3 Secret: Be persistent in pursuit of your goals. Finishing what you start in the face of adversity and setbacks demonstrates you’re a high-potential executive on the rise.  It’s hard to imagine anyone becoming well regarded by a company without this attribute.

Moreover, your reputation gains momentum when you uncover solutions one project after another in the face of difficulty. This trait is fundamental in building your corporate leadership visibility.

However, we need to acknowledge the other side of persistence is an immovable spirit taken too far. It’s a closed-minded force that stubbornly drives for results absent any sensitivity or awareness of the environment around you. This aspect of persevering is not attractive. It doesn’t inspire others to follow you, nor does it represent leadership.

That’s the business side of persistence, but it’s deeply-seated in your career journey as well.

You gain confidence as you build persistency muscle, and begin trusting yourself. Perhaps, you’ve even asked for something way beyond anything you’ve tackled previously. I can guarantee, the moment you put your visionary stake in the ground, unexpected breakdowns and disruptions will materialize. It’s the universes’ way of testing your stick-to-itiveness, confirming you’re worthy of reaching your aspirations or not. It’s almost as though the world is shouting: Do you really desire what you said you want!? Even if it is tough going?

Persistence has you confirming: Yes! Bring it on. This goal is what I intend for my career. It’s not the time to give up or to get discouraged. You’re facing the ideal opportunity to stand firm and persevere. Keep moving toward your defined objectives and trust they will be yours.

Don’t get stuck. You have to go through stumbling blocks before arriving at your destination. Be assured, just around the corner, a yes is waiting to guide you ever closer to your future.

This topic reminds me of a client who had created a gigantic job intention for herself. She was studying for a higher-level degree in the area of her expertise and knew she was capable of more. After establishing her goals together, our next call was a stunner for me—though it shouldn’t have been. She announced in a panic: I have no job! I’ve been laid off!

Yes, you heard me… laid off. The decision by my client’s employer was a pretty significant disruption, for sure. On top of that, she ended up being out of work for six months.

I can hear your brain revving up in protest questioning: This narrative is supposed to encourage me?

The result, she accepted a position at a company doing what she had asked for in her career vision. It’s two years later, and she’s still dancing a jig celebrating how her aspiration emerged out of being laid off.

Somehow when problems arise, my clients often get all mucked up in the problem rather than living in the blue sky aspects of the circumstances. Because there was a cherry on top of the situation, she received one year’s compensation—an added free six months above her unemployment period. She received beyond what she asked!

Taking a leaf out of our six-month lay-off with six-months of salary in the bank example, are you ready to persist?  Let me offer up three action concepts to boost your persistence capacity.

If in your heart of hearts you know you’re up to something more glorious than what’s shown up in your career to date, practicing persistence like crazy is a secret you can’t miss tackling—right now!