The Seven Magnificent Secrets To Attract What You Desire—Part 4 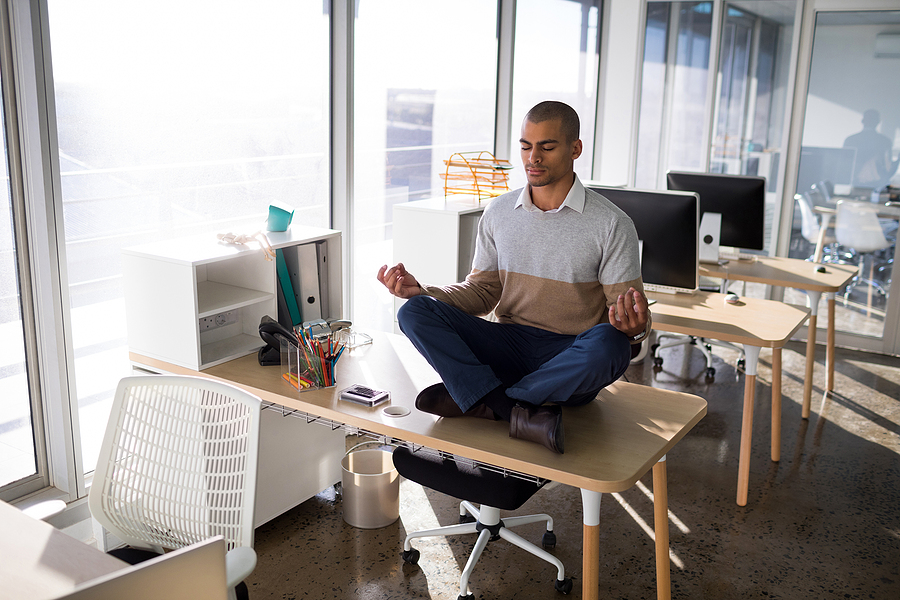 I hope you’ve enjoyed and built up your attracting what you desire muscles through The Seven Magnificent Secrets series. I know I have.

Fine-tuning what you’ve already learned, and then, taking it to a whole, new level is a leadership quality I’m delighted you’re choosing for yourself.

Here’s yet another concept for designing your amazing future:

#4 Secret: Be flexible while looking for the silver lining. In my experience working with thousands of executives, this is an essential attitude for growth. However, if you live bemoaning what has occurred, it’s as though you’ve fixed glue to your soul’s prospects. You unknowingly have resolved to be stuck in a negative reality far longer than necessary.

Despite how masterful you may be at achieving results, outcomes don’t always look like you envisioned on the way to or even upon arriving at your destination.

It can be so much better.

You must open space in your evaluation for the more coming your way as you proactively attract what you desire.

Let me share a real-life story that reveals this secret far better than I ever could.

I received a call from an executive client, who had been laid off unexpectedly. She was devastated. Why was I the one chosen to be laid off? What did I do wrong? Why was I considered the weak-link?

After all, she’d just come off her best year ever. She’d knocked off results after results supporting the long-term strategy of her organization. Her outcomes were spectacular. She’d received heart-warming accolades with every project completed. Now, she feels like a failure, totally embarrassed to be handed her marching orders under what she defined as a gray cloud.

Not how I interpreted the situation!

Three years earlier, she’d attended NFI’s Leadership For Women Only professional program. As part of her homework, she’d generated some huge goals for herself. I vividly recall one of them was retire early to travel the world.

I promise you, I’m not making this up. After commiserating with my client’s genuine pain, I jogged her memory about this particular desire.

She wasn’t rejoicing over retiring two years early, with full benefits and banking a sizable chunk of cash. What was catching in her craw, that she couldn’t release, was how she and her company were parting ways.

My client saw this layoff as ending her career on a sour note. I, on the other hand, perceived it as a misdirected interpretation of the situation.

My client indeed received everything she asked for three years ago and more.

Once she saw her hand in the outcome of her career, she began speaking and responding differently. Instead of living as the injured party, my client began sharing how powerful she was in bringing her dream to fruition.

I’m retiring early, fully vested, and leaving the company after nailing my best year ever, how lucky am I!?

Do you see how naming her future (retire early) and claiming it (even when being laid off wasn’t what she anticipated early retirement looking like) gives her so much more? She almost didn’t relish the victory of her goal because she chose to live in what she regarded as a failure?

And she sure is celebrating big time, nowadays! I receive postcards from Greece, Italy, and all the once imagined places she’s visiting with her husband. She has an adventuresome, fulfilling life. And yet for one moment in time, she didn’t recognize the gift.

What aren’t you recognizing and savoring because it showed up packaged differently than your expectations?

The fact that you’re reading this blog tells me, in your heart of hearts, you know you’re meant to have a life that’s passionate and satisfying.

Align with Rumi’s wisdom: What you are seeking is seeking you. No matter what it may look like when it arrives—be flexible and look for the silver lining!