What Have You Learned? 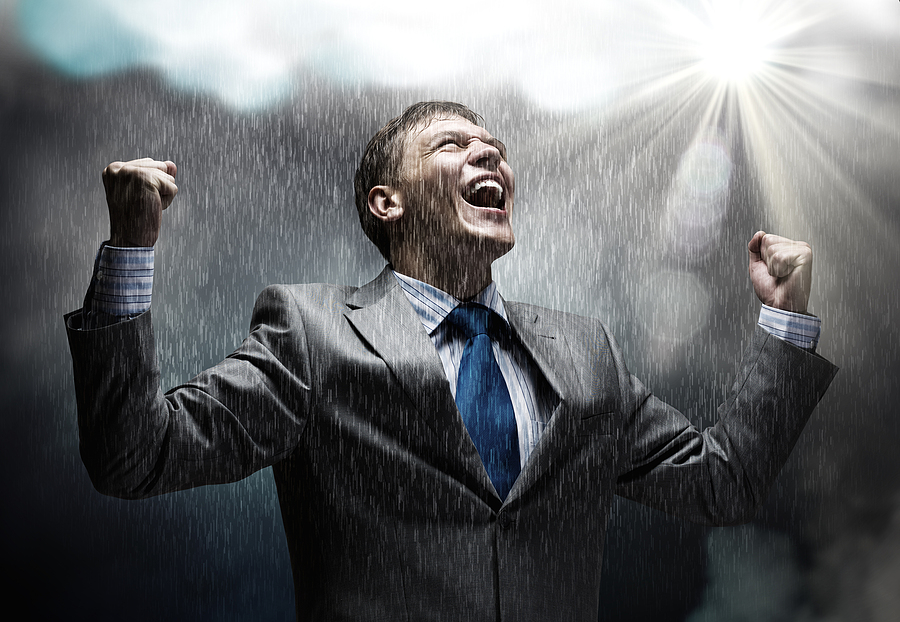 My gosh, it has been a year with more ups and downs than even the most vivid imagination could create. The truth is that the lessons many have absorbed are the same ones that will catapult you into your future.

Did you take any of these to heart as the foundation of who you are as you advance your career?

Interestingly enough, resiliency is the secret for corporate success as well. A McKinsey research reviewing the 2008 economic downturn uncovered a trait that translates into something I’d suggest you consider taking on for yourself if you haven’t already. What they found was a small group of pliable companies in each sector outperformed their peers. They did get hurt, with revenues falling about the industry average, but they recovered much faster. By 2009, these companies’ earnings had risen 10 percent, while that of the non-resilient ones had gone down almost 15 percent.

No surprise to you, I’m sure. Let’s hammer it home.

McKinsey Global Institute estimates that 60 percent of all jobs could see more than 30 percent of their key tasks automated, affecting 400 million to 800 million jobs worldwide by 2030. So, if by some chance you haven’t kept into technology, hold back at your peril.

Continue fostering these skills and learning from the mistakes you made this last year. You’ll regret it if you don’t, as you fall further behind in our ever-changing marketplace.

So, be proactive. Take it on the chin and get back up again with positive pattern response strategy!

If you’re interested in practical ideas for expanding your career, check out one of my Podcasts: CLICK HERE

You may be ready to jump into a dynamic community of women executives to excel in your career. www.thrivewithnancy.com/thrive/