Hey, Amazing Woman: Do You Feel Like An Imposter Sometimes? 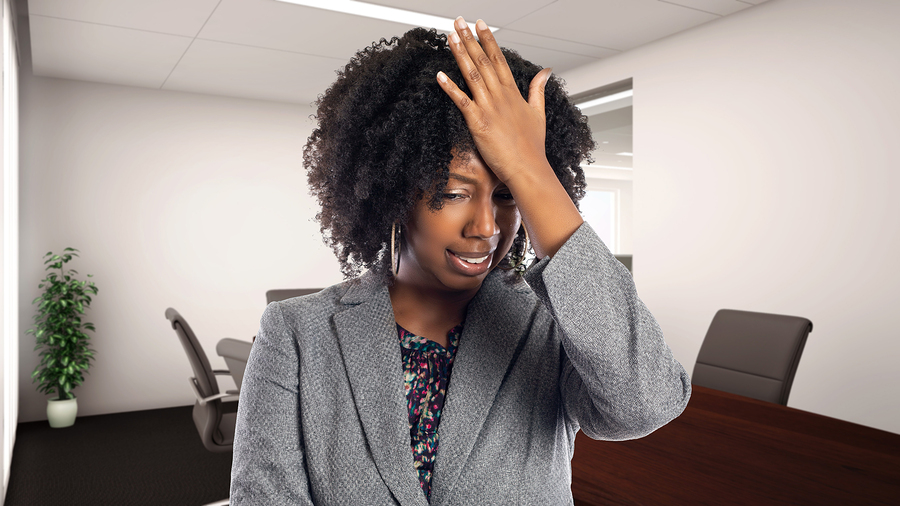 As a Strategic Coach to talented executive women all over the globe, I’m in awe of you. I know firsthand the contributions you are making to your companies and communities. Congratulations… and keep allowing your greatness to spillover wherever you’re present.

And I’m aware underneath all your recognition and triumphs frequently lies a small still voice saying: If only they knew how lucky I’ve been or knew everything about me they wouldn’t be saying this.

How can I speak to this? Often the impostor syndrome is an issue we’re working through on my client’s way to fulfilling all the promise of their giftedness.

Let’s take a lazar look at this insecurity, so you never have an uneasy thought regarding your success again.

Research discloses 70 percent of people experience the imposter syndrome. Yes, you heard me right people, both men, and women! This statistic shatters the belief that came to light in the 1978 research by psychologist Pauline Rose Clance and Suzanne Imes, who supposed women, were the only ones unable to incorporate and own their achievements.

Years later, Clance conceded that her original theory of impostor syndrome as a uniquely female problem had been incorrect since ‘males in these populations are just as likely as females to have low expectations of success and to make attributions to non-ability related factors.’

Now, that you know we all deal with the impostor syndrome, what are you going to do?

Liar, Liar Pants on Fire: Women you may feel as though you’re an impostor, but you don’t have to make it a reality. Consider, the statistics which has come out of a Hewlett Packard case study answering the question: Why are more men applying for the high-level positions and women aren’t? The result: Men apply for a job when they meet only 60 percent of the qualifications, but women only apply if they meet 100 percent of them. Its women believing that little voice inside—the impostor—saying: You don’t have the skills, abilities, etc. necessary for this job and only when you can verifiably prove your worth to the outside world, can you apply. It’s time with certainty to declare liar, liar pants on fire and apply for the position nonetheless just as men are.

Fight On Like a Girl: A British Psychological Society Research reports harsh feedback seemed to especially affect male students with high impostor feelings—they reported higher anxiety, made less effort (as measured by time taken on the task), and showed a trend towards poorer performance, as compared to others given positive feedback. Whereas, given the same circumstances, female students with high imposter feelings responded to harsh feedback by increasing their effort and showing superior performance.

Find Your Fail Point: I too have experienced insecurities and the impostor syndrome popping up in my early entrepreneurial days. The first time it smacked me straight between the eyes was when my brand, new sparkling company, won a gigantic contract against larger, well-established, international consulting firms. As much as I fought to get it, once I was awarded the assignment, I wondered: Why me? Are they nuts? I faced a choice either: Say “no” to the appointment or give it my very best. Yes, I accepted despite knocking knees and ended up receiving rave reviews on the project’s completion. The decision I made was to go for it trusting that at least I’ll learn my boundaries should I fail.

Career growth doesn’t evolve out of doing what you already know. It emerges as you expand courageously embracing bolder and more challenging experiences—even if you fear failure. I’m still waiting to define my limitations. Oh, I’ve stumbled, but then picked myself up saying: If I’m going down. I’m going down on fire!

As always, your triumphant moments come through believing in yourself and moving through the chatter in your head!