Women, Is This What We Want? 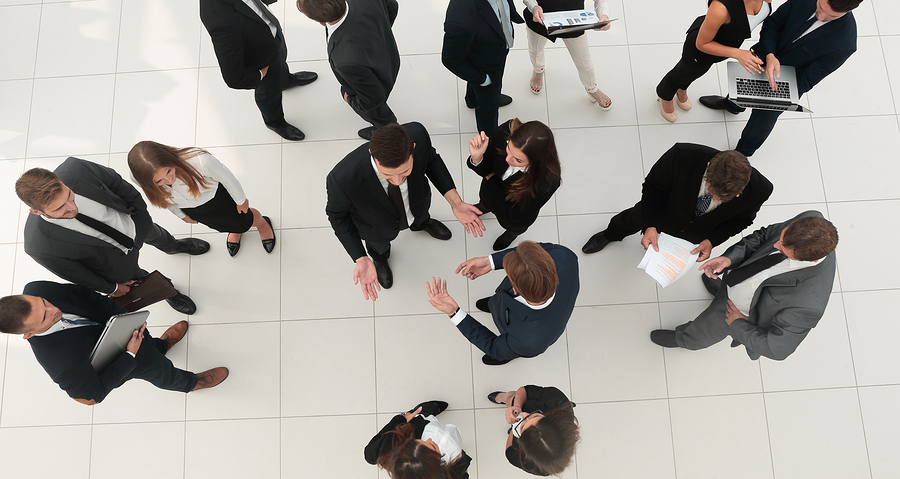 As a woman, how do you feel when almost every day the news proclaims yet another man has publicly tumbled from his position due to his alleged ill-treatment of women? Are you raising your fist feeling empowered because men in the most prestigious ranks of politics, entertainment, news, sports, and education are falling like ducks in a shooting gallery? Or are you feeling uneasy like I am? You want to rejoice because it’s about time the marketplace wakes up to the inequity women have combated for years, but something doesn’t feel quite right.

Let me be clear. I wish every man who has exercised his power to harass in any way or suppress capable women from contributing at the highest levels as equals reap the consequences of his actions. Conversely, it is impossible for me to celebrate the demise of anyone, male or female, without confidence that evenhanded justice is taking place.

This topic is knotty with widely diverse points of view, and it is the most important conversation we can generate at this point in history. Here are the unsettling thoughts running through my mind. Tell me what you’re thinking and feeling, so together we can initiate a meaningful and balanced dialogue.

Due Process: Where is it? We don’t know what is going on behind the scenes as accusations occur. However, it appears only one side of the sexual harassment argument is considered valid in the news, while denial from the accused holds little to no weight. It suggests a groupthink mindset with echoes of McCarthyism. For you Gen-X to Gen-Z’ers, who may never have heard of McCarthyism; it was an infamous time in US’s history when Senator Joseph McCarthy charged citizens in the government and institutions of being communists, sometimes with little evidence apart from the word of others. Subsequently, many were blacklisted or lost their jobs. The aftermath was damaged lives and careers when, in fact, later it was found many were never members of the Communist Party.

Non-Disclosure Agreement Evidence of Guilt or Not?: Once long ago part of my job responsibility was to explore sexual harassment claims in the office. Without question, the corporate landscapes skewed toward the male point of view. Yet even in such an environment, there were incidents when accusations weren’t verifiable, or the company determined the cost of litigation was too pricey. In such cases, the company made the business decision to settle requiring both the accuser and the accused to sign an NDA.

Does a signed NDA indicate the irrefutable guilt of an executive? No, not necessarily. In some cases, the executive himself argued against signing an NDA wanting to prove his innocence, but the company was unwilling to authorize the expense of a court case. Though on the other hand, I can attest NDA’s were signed and sealed as protection for both the company and the executive.

Repainting History: Conventionally, acceptable corporate practices have noticeably shifted with the times. I can remember when women weren’t permitted to be members of the Los Angeles Jonathan’s Club. Was the rule acceptable to professional women like me at the time? No. However, would I be justified in filing a lawsuit against the club for past behavior which was the cultural standard of the era? I don’t believe so. And yet many of the sexual harassment cases we hear about took place at the moment in history when conventional norms were significantly different than today. I’ve grown and changed over the last 10 to 15 years or more. I wouldn’t want to be condemned and found wanting because of who I was in years past. If my actions were proven illegal, then you bet I should be marched in front a judge.

Disappointment In Women: I am a cheerleader for women. Why else would I have been working in the field of business leadership for over thirty years—with an emphasis on women—if I weren’t painfully conscious of the challenges women face in business at every stage of their career?

Today women are standing together arm-and-arm for their rights seemingly forgetting what it is like when only one view is valued. When we were the ones who felt intimidated and ground down to a nubbin; and yet, here we are taking on what appears to be a very similar no-holds-barred approach!

Where is the hoped-for compassion and fairness we argued for when we were downtrodden?

For years, as women, we’ve held steadfast to the vision of taking our rightful place alongside men in leading our companies and our country into a new era—where respect for everyone, no matter their sex or positional authority, is the model. It’s a world where neither male nor female has the right to bully another merely because they have the masses on their side. We’ve longed for a time, when both sexes are valued and honored, where inclusiveness is the order of the day, where one can argue his or her position for the betterment of all, where men and women celebrate what each brings to the table, and where we work together harmoniously.

My disenchantment is now that women have found the power of their voice often it appears our response is very much a boomerang reaction to the treatment we endured rather than a stance for a genuinely equitable change.

I’m in no way intimating men in power haven’t mightily harmed women because they have. My heart breaks for the women who have been injured by any male’s actions. In fact, it angers me!

But I’m questioning aspects of what is taking place today. It’s a momentous time in history. I’m urging every woman to determine how she plans to use her voice. A voice that I hope stands for creating healthy, inclusive business workplaces, that builds-up, not tears down and one that is empowerment based not destructive driven.

When our voices rise in support of such integrated, enlightened cultures men and women, partner with, and support, and respect one another; and the transformed culture we generate is the foundations we’ve all longed to achieve. I’m calling for us to remember Michelle Obama’s charge: “When they go low, we go high.”

Collectively, we must begin the journey to equality as human beings—not solely from our diversity—if we ever aspire to reach the unity that will make us powerful together.