Women… Things They Are A Changin’ For The Better 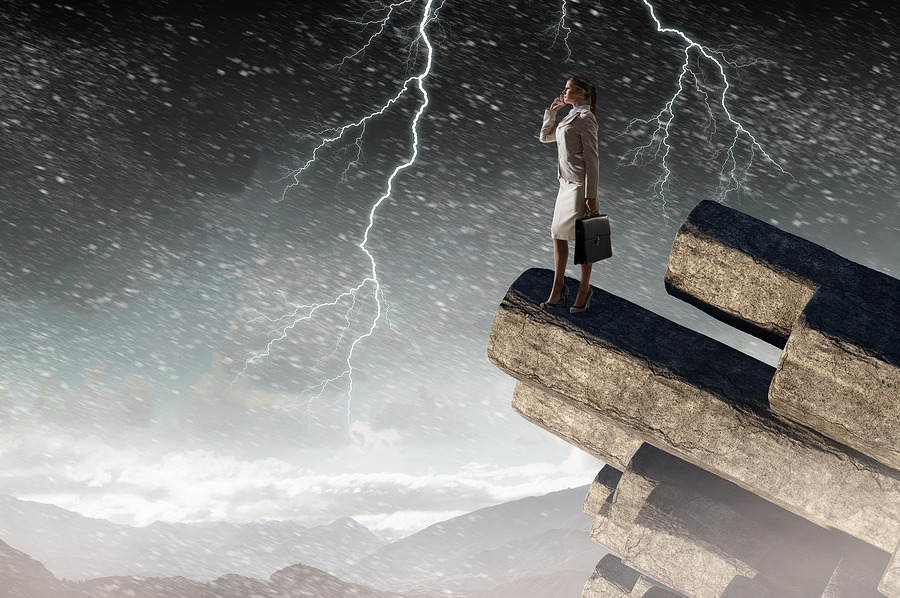 As you read the title of this article, did you instantly start muttering under your breath: “How wrong can you be?” Perhaps the shift hasn’t filtered into your organization as yet. But oh boy there is a stirring occurring in today’s marketplace.

According to a nationwide survey, 80 percent of recruiters report an increase in the number of requests for female executives over the previous 12 months. Also, there has been a 41 percent jump in cases where women have beat out men for executive-level jobs.

So, yippee for us! The doors are opening to opportunities we could only dream of before. Will this about-face ultimately be for good?

I’ve worked within an out-of-balance, male-dominated culture where women’s leadership style was measured as less-than. We now have the chance to turn this around by being the leading edge of change agents who give rise to a whole new business environment. But not without first determining what we intend to shape that is better than what is in place right now.

Why do I say this? I’m concerned. The truth is that if we focus on settling scores or our frustration over past experiences—no matter how justified—and allow that emotion to drive our actions, we lose. The likelihood is we will create an environment that overcompensates. Then, what have we generated? In all probability, it will be a culture that honors a reverse perspective, not one that equally honors parity and its diversity.

The business boat is rocking for everyone. It’s a dicey time for male executives as well. They are under attack left struggling to figure out how to work with, speak to, and treat female co-workers, bosses, clients, and subordinates. Now, isn’t a time where they’re taking bold action rather they’re hanging back. So, if you’re a woman interested in growing your career and taking advantage of this tipping point in history become a bridge. What does this look like?

Don’t Push Inspire: Hold your hands in front of your face; and then, press the right palm into the left. What happened? Both hands are tensing against one another stuck in front of your face, right? I never said press back with your left so what went wrong? You naturally resisted. Why? Humans are hardwired to maintain status quo. When you’re attempting to distribute power such as shifting a male-dominated organization into a more diverse, balanced one, you set off this survival mechanism. To inspire change, draw people into the future you envision—don’t push.

Be the Voice of Reason: Stand for equitable treatment because you want sustainable change without experiencing backlash. There are always consequences to our actions; thus, make sure your efforts align with the end-result you desire. Consider: “What do I want the aftermath of all of this chaos to look like?”

Collaborate with Men Allies: Is the “greater good” of the organization and its employees going to be realized if we use our power to separate as a replacement for our desired goal? Collectively rethink the workplace with solutions that recognize diversity. Without the evenhanded thinking of female and male champions, this will never occur.

I’m looking forward to working within a balanced business culture where we all work together to generate a healthy, robust environment that produces profitability for the organization and a fulfilling, thriving career for everyone. Not an either or environment instead both. Where soaring is the norm for everyone!